About Us
Service
Products
News MediaContact

PHILOCOFFEA is a small roastery founded by Tetsu Kasuya and his friends in 2017. He operates the roasting and quality control on his own to demonstrate a more diverse coffee culture. Tetsu Kasuya was a former head bartender and store manager at The Coffee Factory in Ibaraki, Japan. He became attached to coffee because of his illness and officially moved into the Coffee industry in 2013.

His belief is "Anyone can easily make coffee more delicious", and he also invented his "4:6 method" coffee infusion method that has been widely recommended in the world.

Daiohs is very honoured to have Mr.Tetsu Kasuya as our #Barista. We’re looking forward to having better cooperation in the future and brewing better coffee. 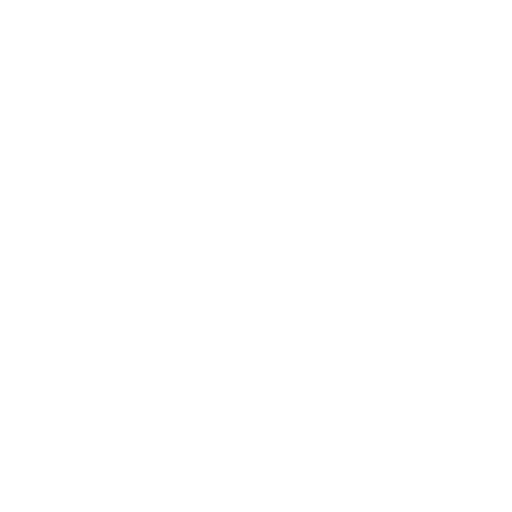 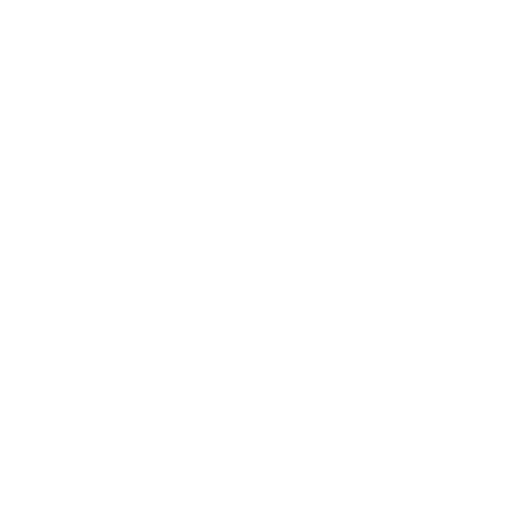